How To Trade Options

By Jake From Marketing 🍎 No Comments 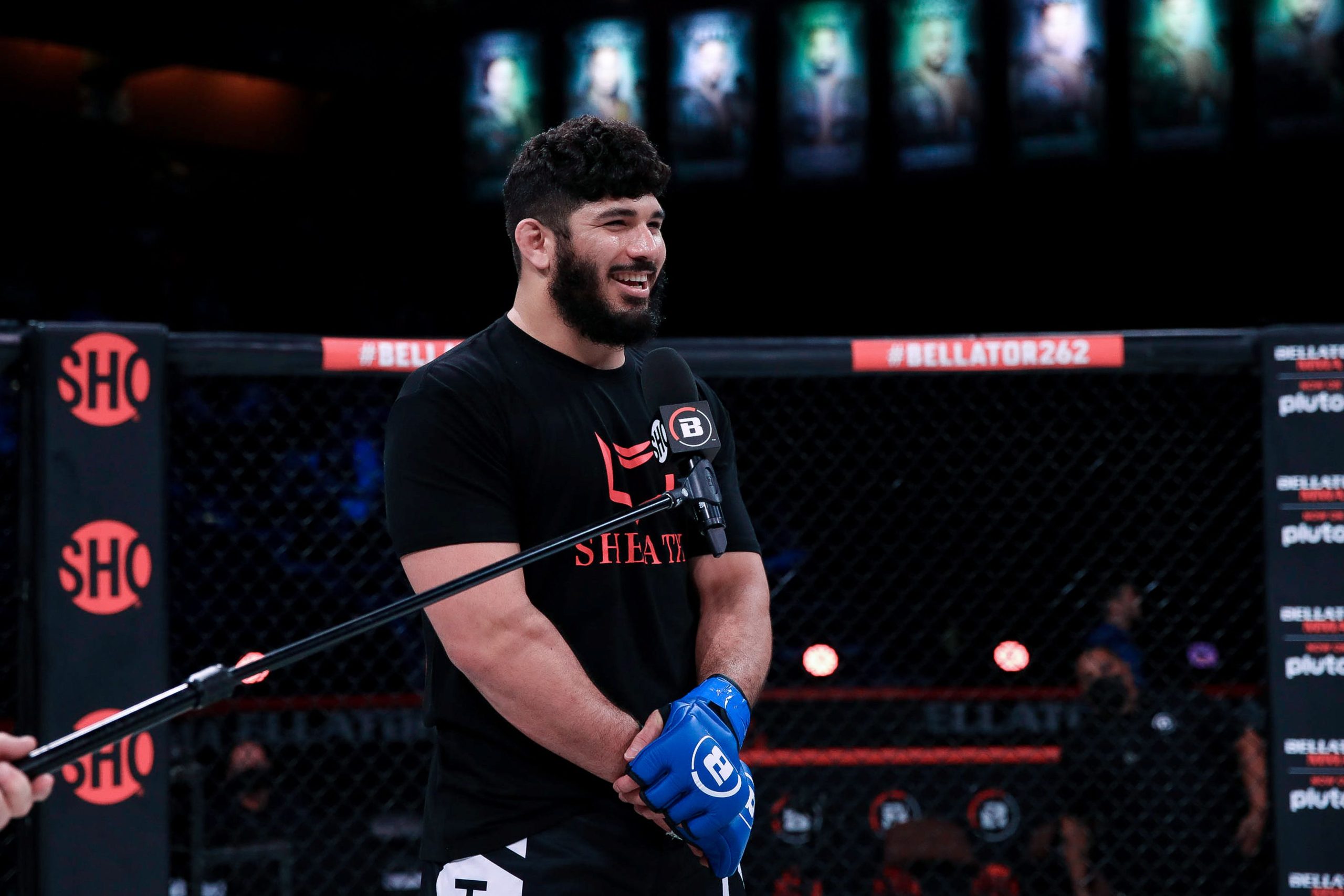 Do we, a premier investment group, sponsor Former Titan FC Heavyweight Champion Said Sowma? Yes, we do. Why? Because he represents everything Max Options Trading believes in. Grit, discipline, determination, desire to learn and improve, and he trades stocks.

So, who is Said Sowma?

He’s Former Titan FC Heavyweight Champion and currently ranked in the top 10 for Bellator MMA’s heavyweight division. Born in Suriname, Sowma resides in Boca Raton, FL, and fights out of Coconut Creek. He fights orthodox and is a Brazilian Jiu-Jitsu brown belt. He also trades stocks and has been doing so with our founder, Max Heaney, for many years.

As a sponsor, we got the opportunity to sit down with Sowma to chat about his career and his stock portfolio.

How many years have you been fighting for? Did you always want to be an MMA fighter growing up?

I’ve been fighting for 15 years. No, I actually struggled with the idea of going pro or not for a few years. I went to school and I wasn’t sure which route to take in life. Risky fighting or the boring but sure way working 9 to 5.

You’ve already won the Titan Fighting Championship, what’s your next big goal for your career?

The next step is becoming the champion in Bellator. Taking it one step at a time.

I don’t really look outside of myself for inspiration. I am pushed by a natural drive that I’ve had my whole life. I’m very competitive and I love working out.

Many of our members are huge MMA fans, what advice would you have for others wanting to take up MMA-type sports?

Anything is possible. There are people who learn way faster than others. If you have a true passion for it then try. You don’t have to go pro if you don’t want to, but everyone should learn to fight to some degree.

When is your next fight and how can people watch it?

My next fight is on February 19 and I believe it is shown on BBC sports now.

Moving on to stocks, how long have you been trading?

I have been trading for a year and a half. I went all in after meeting Max and he explained options to me.

What is your favorite stock to buy these days and why?

I mostly trade Tesla and Amazon. I really like these companies and they are obviously the future.

I have been learning different strategies. So I do not have a set strategy that I stick with. I’ve been playing with spreads recently.

If you had to invest in just one stock to make as much money as possible in the next 5 years, which would it be?

That would be Tesla.

More posts by Jake From Marketing 🍎